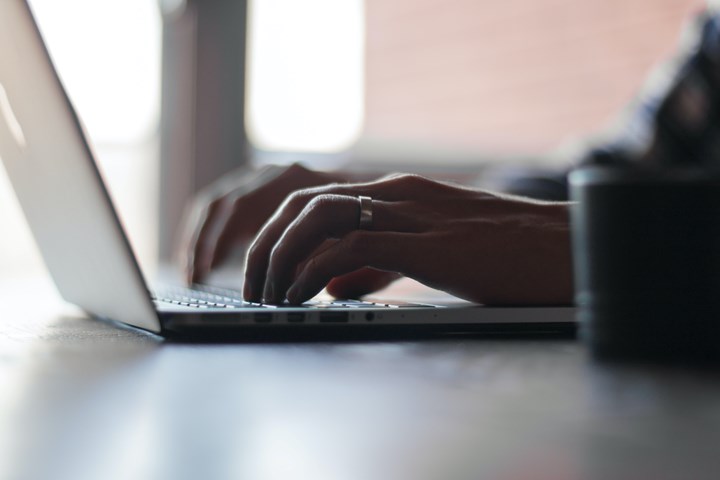 As a response to some members informing the YBSA of fraudulent email scamming in relation to sensitive financial information, the YBDSA is offering its members an online Phishing Course which is available to book now!

One member who emailed us, described the actions that took place following the phishing as “a very close shave” and mentioned that “It appears the hacker had added a “Rule” to the brokers email server, redirecting all emails from the buyers address to him.”

He was asked to transfer the sales fee in Euro’s instead of Sterling – This email was then hacked by the scammer who used the brokers header, typeface and name who ‘advised’ to send the money in question to a NatWest Euro account under the name “Stephen Agubosim” with the account number provided.

The hacker had also changed the sales agreement to show the new account, luckily, at this point the buyer had noted that the new agreement didn’t match up with the existing and that the name listed was not a client of the brokerage.

This, however, wasn’t the last of the hacker attempts. The email was intercepted again with a response that ‘The hacker was a senior member of the broker’s finance team and handled Euro transfers. Also, that signatures would be obtained on completion”

Because of the suspicion, the buyer had contacted our member directly and was able to get in touch with the broker who had not received any of the emails.

SAVE YOURSELF THOUSANDS. Book here 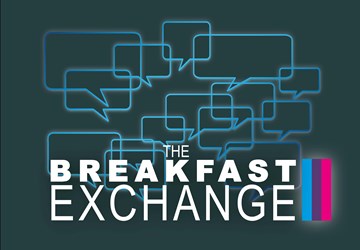 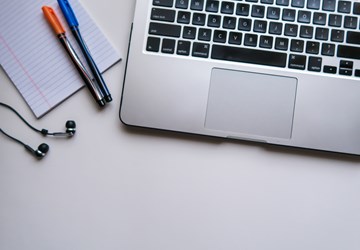 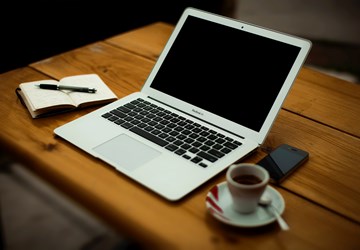 We offer a wide range of courses members - Have a look at our library!